When Should You Lie? 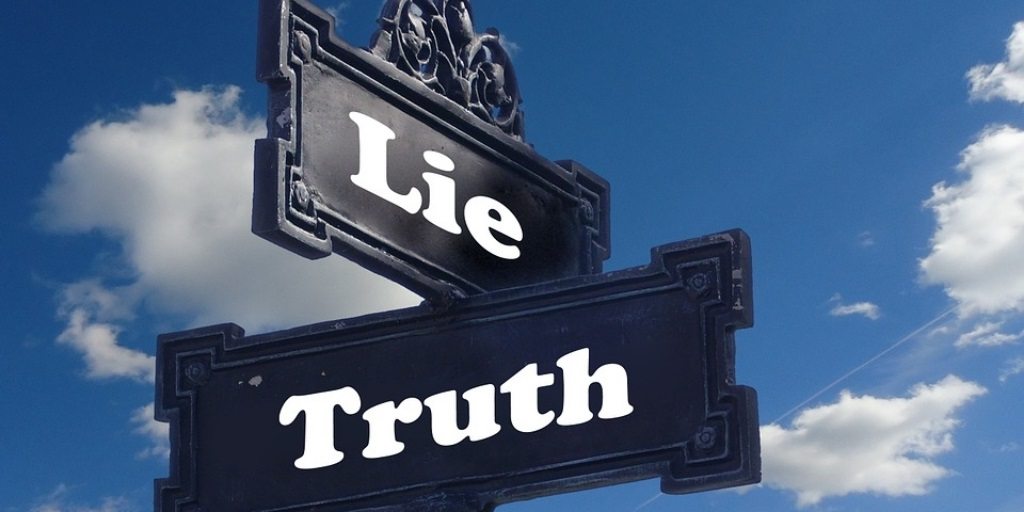 There are those times in the life of any business when it seems that telling the truth may not be the best thing to do.

So, the question comes up, when is it okay to lie when it comes to your business?

Remember, the basis for any good communication is trust. If you’re less than truthful in business, you’ve damaged the message you’re trying to send. Sometimes you can do irreparable damage to your business identity if you’re not truthful.

One of the best examples of this happened in 2001 with the collapse of Enron. It’s obvious that the company was telling lies, not only to its employees but to its customers and investors as well. The people at the top of the company were telling everyone that business was great while it was in a state of freefall. If Enron had told the truth would this have prevented the collapse? It’s not likely the collapse could have been prevented by truthful communications at that point, but it certainly would have prevented a tremendous amount of heartache and financial loss for many people.

Truth in communications extends to everyone your business comes in contact with. That means not only customers, but also vendors and suppliers, and employees. 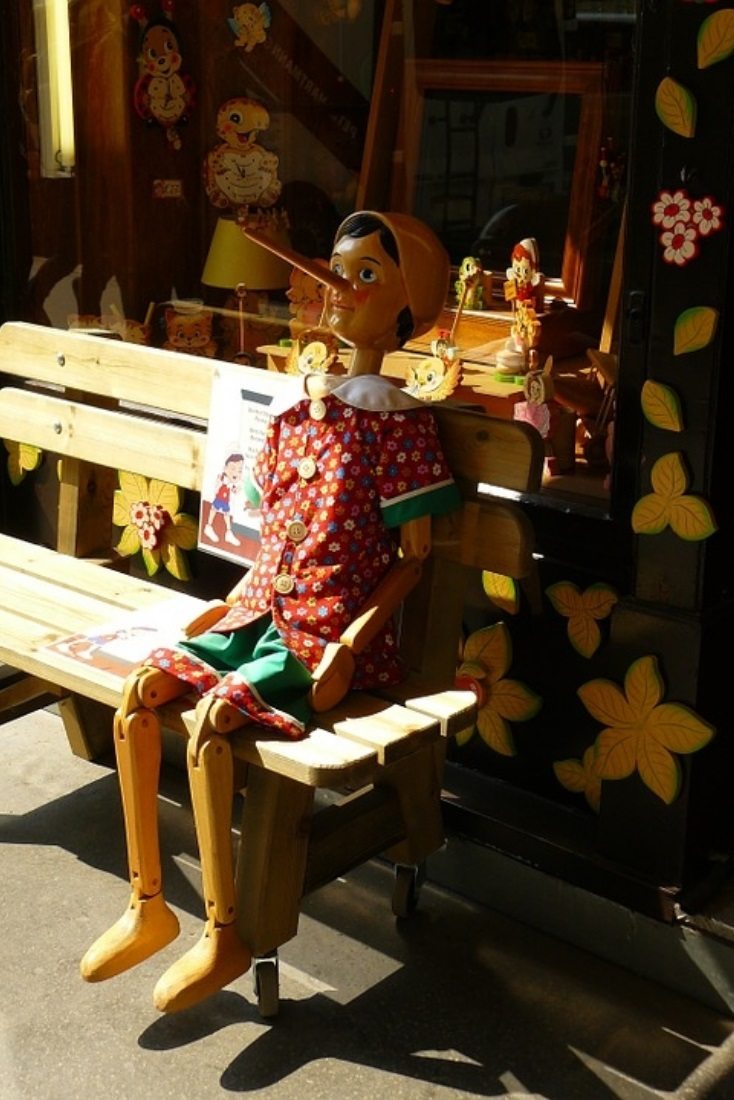 Lie to a vendor or supplier and word could get around making it more difficult for you to do business with other vendors. Lie to employees and you may find they aren’t giving you their best efforts.

Probably worst of all, if you lie to your customers word will eventually get around which could put you out of business.

Be sure that your employees all know that lying about anything related to your business is strictly forbidden. Train your employees to handle as many situations as possible but constantly remind them if they’re not sure how to answer a question or complaint they should always escalate the problem to a superior rather than lie. This is another reason management should never lie to employees. If the company exhibits truthfulness at every turn with employees they will learn that trustworthiness is important to the success of the company and they’ll exhibit truthfulness in their business dealings.

One of the toughest times to tell the truth is when something negative has occurred within the organization. But this is definitely one of those times when you want to be sure that all communications coming from your company are the truth. Never try to cover up a negative situation with a lie; it will only make matters worse. When something goes wrong, it’s best to admit the company’s mistake, explain how it has been corrected and then move on. Dwelling on company problems will only make the problems seem worse.

Protect all your communications channels by always telling the truth.