What Do You Mean By That?

It often surprises me that some businesses make their marketing more difficult than it needs to be. A marketing message should be clear and not make people guess at what you’re trying to say.

Take a local restaurant for example.

My wife and I drive by this restaurant regularly with a sign that reads:
Open for Dinner on Mondays.

What does that mean?

Does this mean they are only open for dinner on Mondays? What about the other six nights of the week?

Does it mean that they used to be closed on Monday nights but now they’re open?

If that’s the case, they’re assuming people know they used be closed on Mondays. A poor assumption since this is a busy street with thousands of cars passing by each day. And this place has only been in business for a couple of years. It’s not an established restaurant that’s been there for twenty years, was known for being closed on Mondays, and suddenly starts serving dinner on Mondays.

Even if they used to be closed on Mondays, why not advertise dinner seven nights a week? 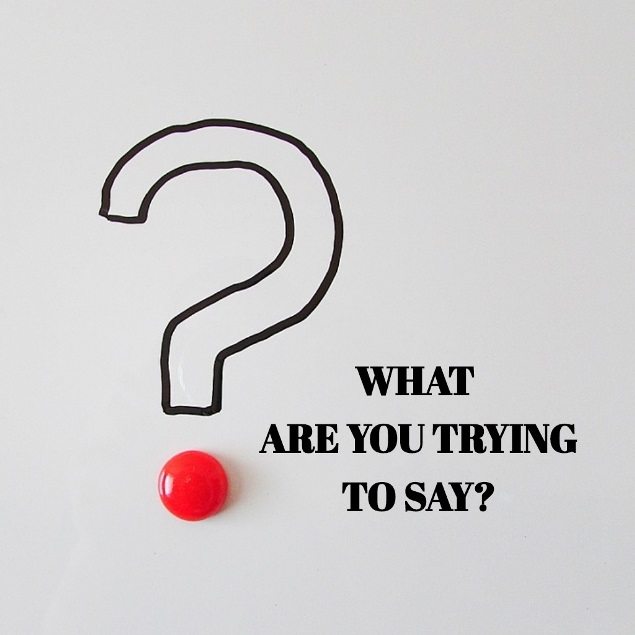 That marketing message creates too many questions. But they aren’t the kind of questions that have made us want to stop in to try it out.

A marketing message that creates a question in your target’s mind is good if it’s a compelling enough question that makes people want to find out the answer.

For me, the question about this restaurant only makes me want to stop in, not to eat, but to ask, “Why aren’t you advertising your dinners Tuesday through Sunday?”